Zero Waste Scotland was tasked by the Scottish Government with advising on the design of Scotland’s Deposit Return Scheme, working with partners to provide support and advice on its implementation.

Zero Waste Scotland advised on the design of Scotland’s Deposit Return Scheme, and has supported industry, Scottish Government and key partners on implementation.

A scheme for Scotland

Together with the Scottish Government we consulted with hundreds of organisations – from retailers and manufacturers to councils and community groups – learning from countries that already operate a deposit return scheme and building on our existing research.

We prepared four example designs of how Scotland’s deposit return scheme could work. These formed part of the Scottish Government’s public consultation exercise which ran between 27 June and 25 September 2018.

The examples demonstrated how different components of a deposit return scheme could work together – such as the materials included and location of drop-off points.

With partners including local authorities, retailers, tourist attractions and other public agencies, we co-ordinated a comprehensive programme of engagement with key stakeholders across the country, followed by a nationwide drive to gather views on the scheme from people in every local authority in Scotland.

The engagement from the public during the consultation shows the appetite in Scotland for us all to live a more sustainable lifestyle and the understanding of a need for more care in how we dispose of the things we use.

Zero Waste Scotland and the Scottish Government have continued a programme of face-to-face engagement with the key parties concerned in a deposit return scheme, to ensure their views and evidence were considered in the development of the scheme design. 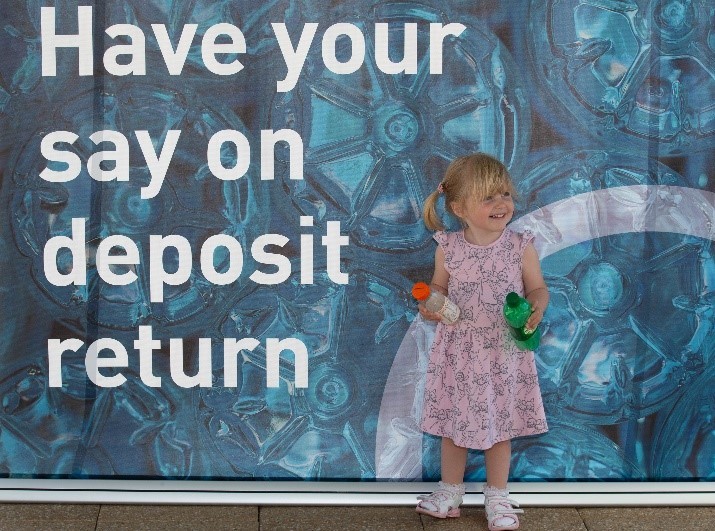 The scheme design was presented to the Scottish Parliament in May 2019, with the draft regulations that will embed the scheme in law following in September. Zero Waste Scotland has supported the Scottish Government on the ‘island-proofing’ of these regulations, holding a series of engagement events with island communities. The feedback from these events fed into an Island Communities Impact Assessment and helped shape changes to the regulations that are designed to make sure the scheme works for all of Scotland’s communities.

Zero Waste Scotland has contributed to continued engagement with key stakeholders and to the establishment of the Implementation Advisory Group. We also contributed to the development of a Full Business Case, Equalities Impact Assessment, Business Regulatory Impact Assessment and Strategic Environmental Assessment, consulting with a range of organisations in the process. Updates to these documents were published in February 2020, to bring them up to date with new evidence and the revisions to the regulations.

Scotland’s Environment Secretary, Roseanna Cunningham, laid the final regulations for Scotland’s Deposit Return Scheme in the Scottish Parliament in March 2020. These later became law in May 2020 confirming a go-live date of July 2022 for deposit return to begin in Scotland.

We will continue to work with partners, as Scotland’s Deposit Return Scheme enters a new phase under industry leadership, as part of our role to promote and facilitate more and better recycling and the development of a circular economy. 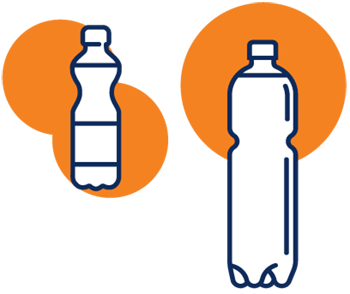